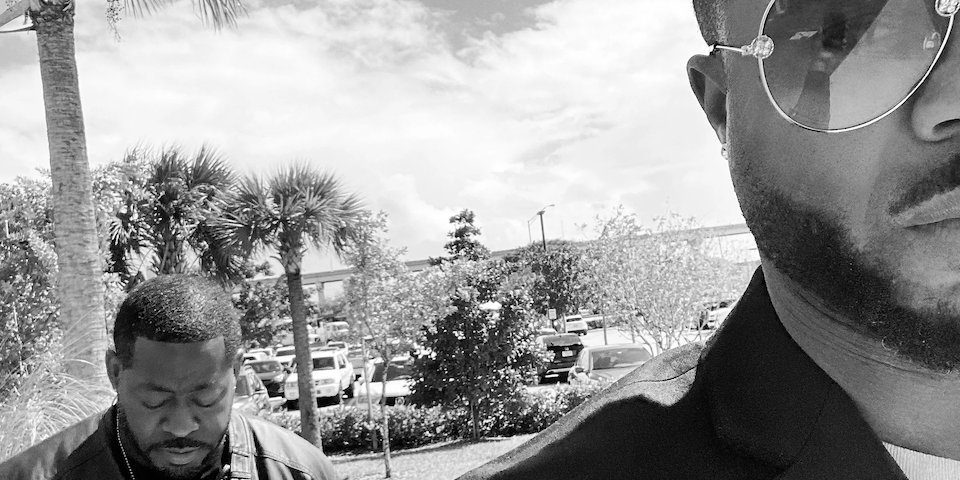 MUSIC WITH A PURPOSE

Krushel brings beats to life. Joey Ocean makes the lyrics pop off the page. Together they are the unstoppable musical force known as PENZ DEEP.

NOTHING IS IMPOSSIBLE; THE WORD ITSELF SAYS ‘I’M POSSIBLE’ 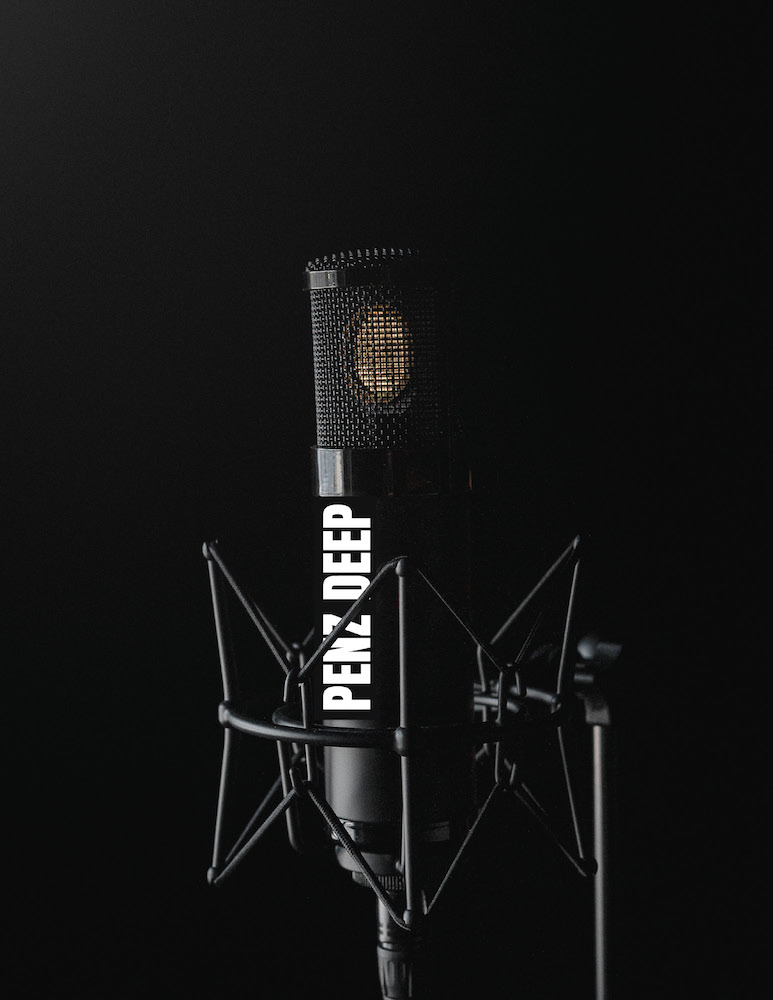 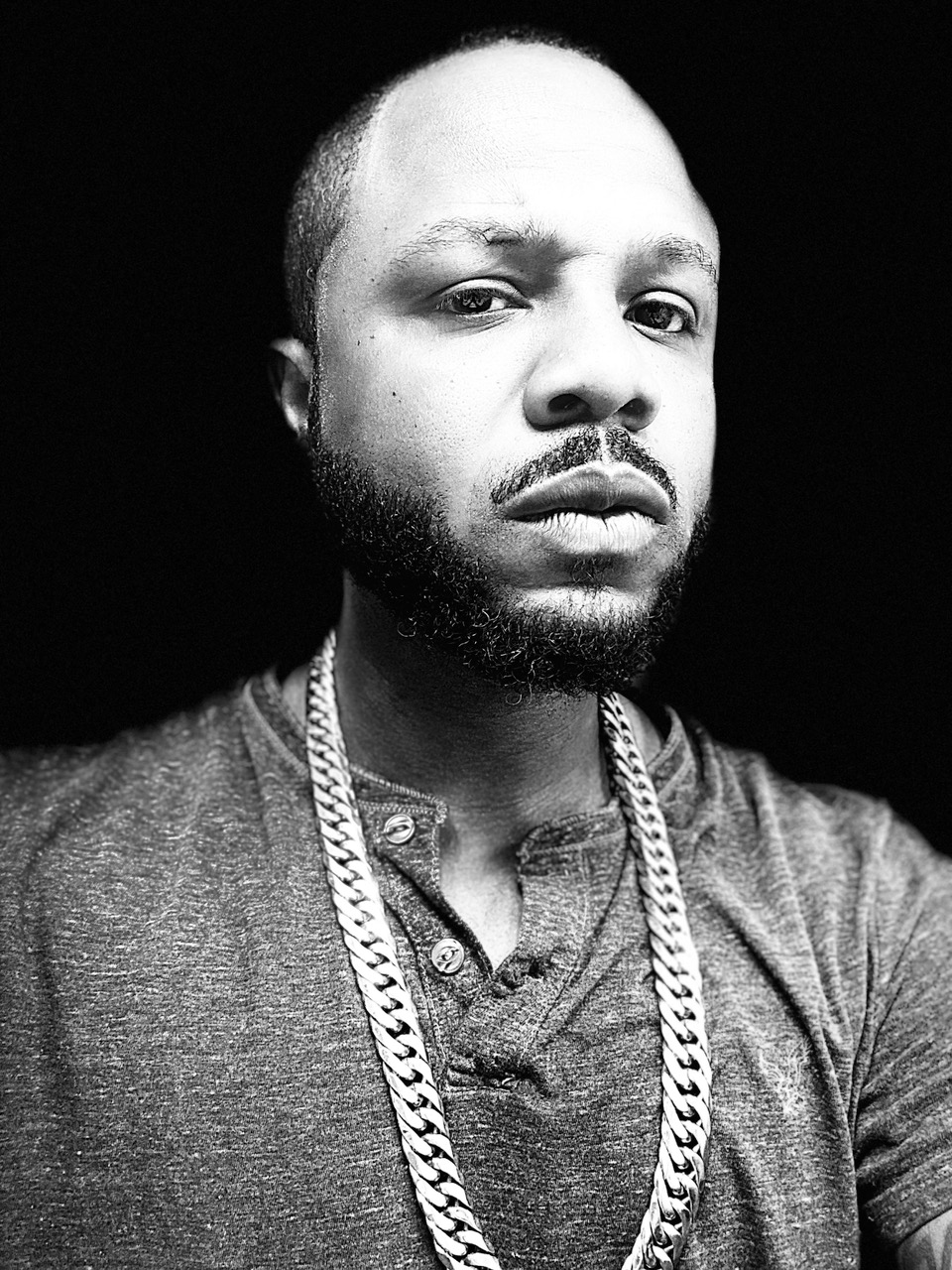 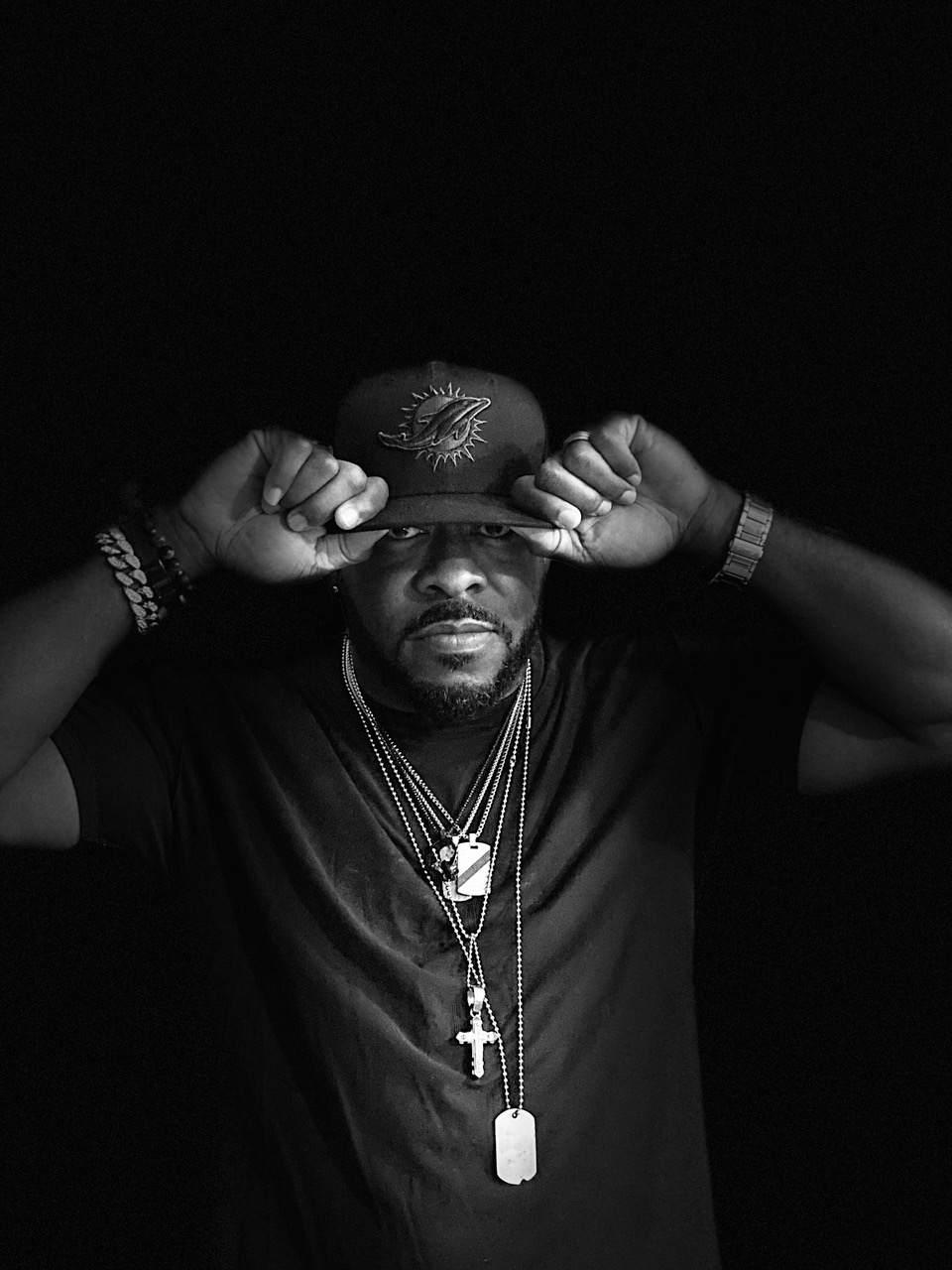 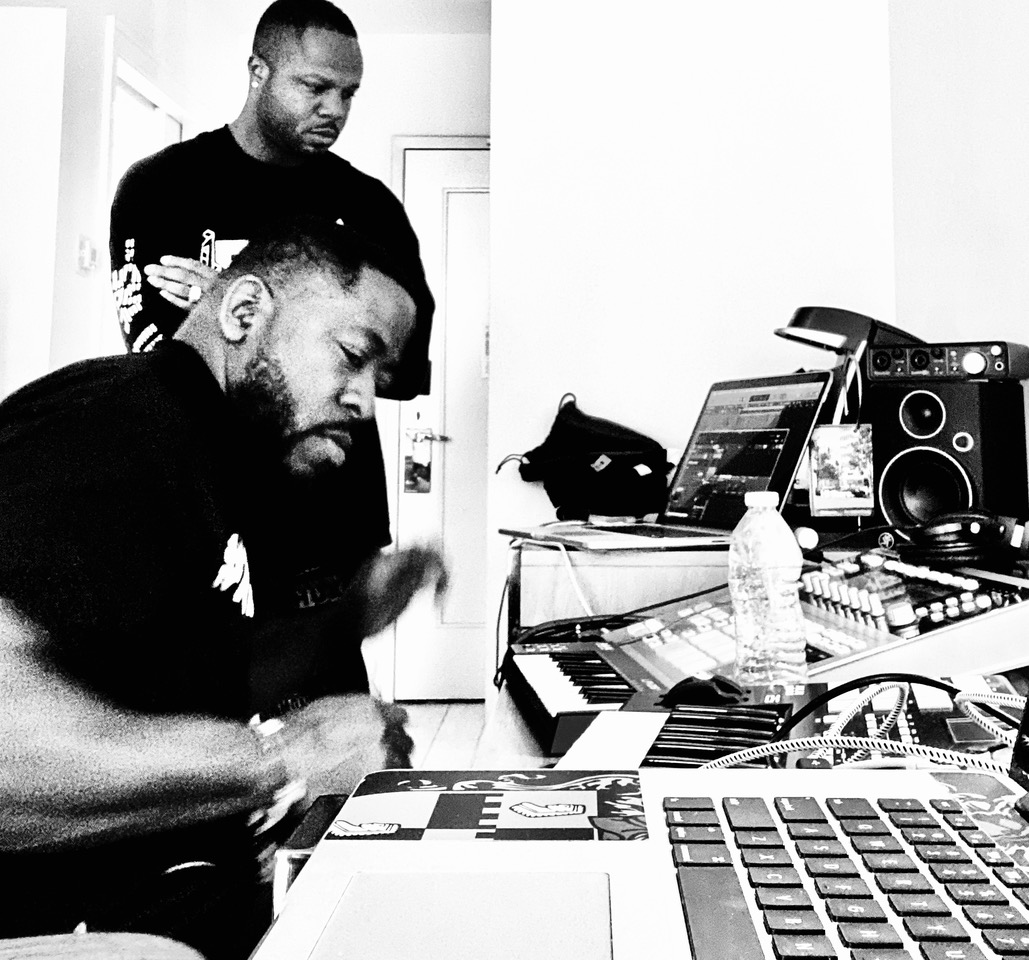 HOW DO YOU NOURISH YOUR MIND, BODY, AND SPIRIT? OCEAN: I think nourishment for the mind-body and spirit can come from the strangest places sometimes. Most times, listening to music always gives me the refill I need, especially music from my childhood like Jodeci or GAP band. My dad used to play everything in our house or listening to Artist, that is eclectic. You, the ones who don’t get play on the radio, but it is such a vibe when you listen to them. The most consistent thing that I do to nourish my mind, body, and spirit is to spend time with my family and the people that I love. No matter what’s going on, as long as I’m able to be around them, laughing, cracking jokes on each other, and having a dance battle, I am full. KRUSHEL: Nourishment for the mind, body and spirit is a part of my daily routine. Every morning pray for a few minutes, thank God for all that I have. After that, I stretch for about 5 minutes. That’s usually due to lingering back pain, but it still gets the body loose.
Then I get my day started with vitamins, lime water, and love.
HOW DO YOU FIND YOUR WORK-LIFE BALANCE? OCEAN: I am probably most known for working hard but playing so much harder. I grew up watching my father practice medicine and start his surgical center. He built it from the ground up. I watched my mom, as a nurse take care of others. One of the things that we always continue to do as a family is to play hard as hard as we work. There is nothing like celebrating with friends and family and the people that have been with you along the way. KRUSHEL: This one is debatable, depending on who you ask. Work for me is several things. In addition to being a multi-genre music producer, my work encompasses a mixture of responsibilities including president of a multi-disciplined engineering and construction services firm, running a construction qualifications testing company and running a traffic control company. Although these are important roles, my son could care less about any of that if daddy doesn’t make time for him. My family gives me balance. My wife and I often would joke about when our jobs require us to travel for days at a time. We can only go 2-3 days before we need to get back home and re-charge. 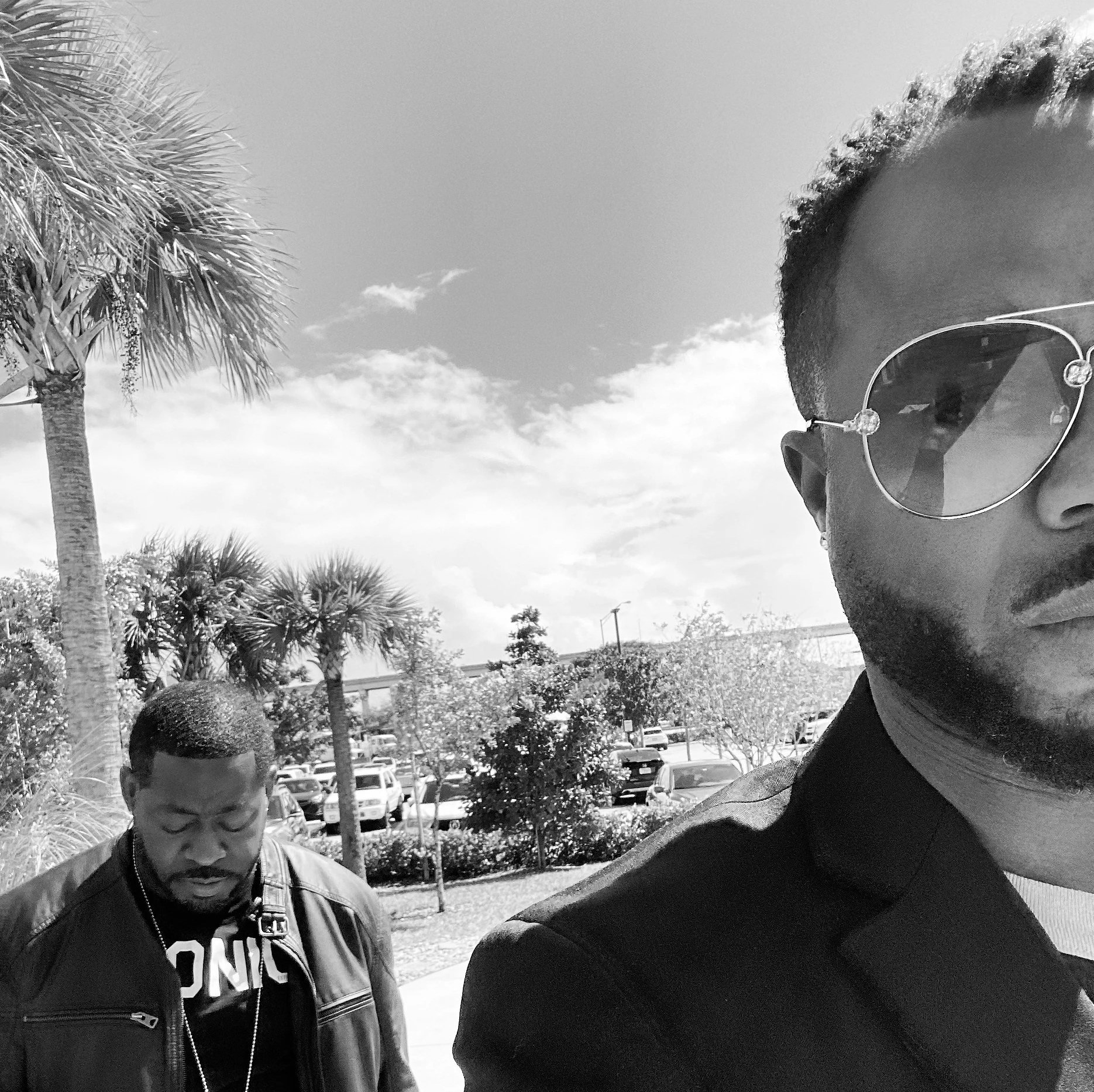 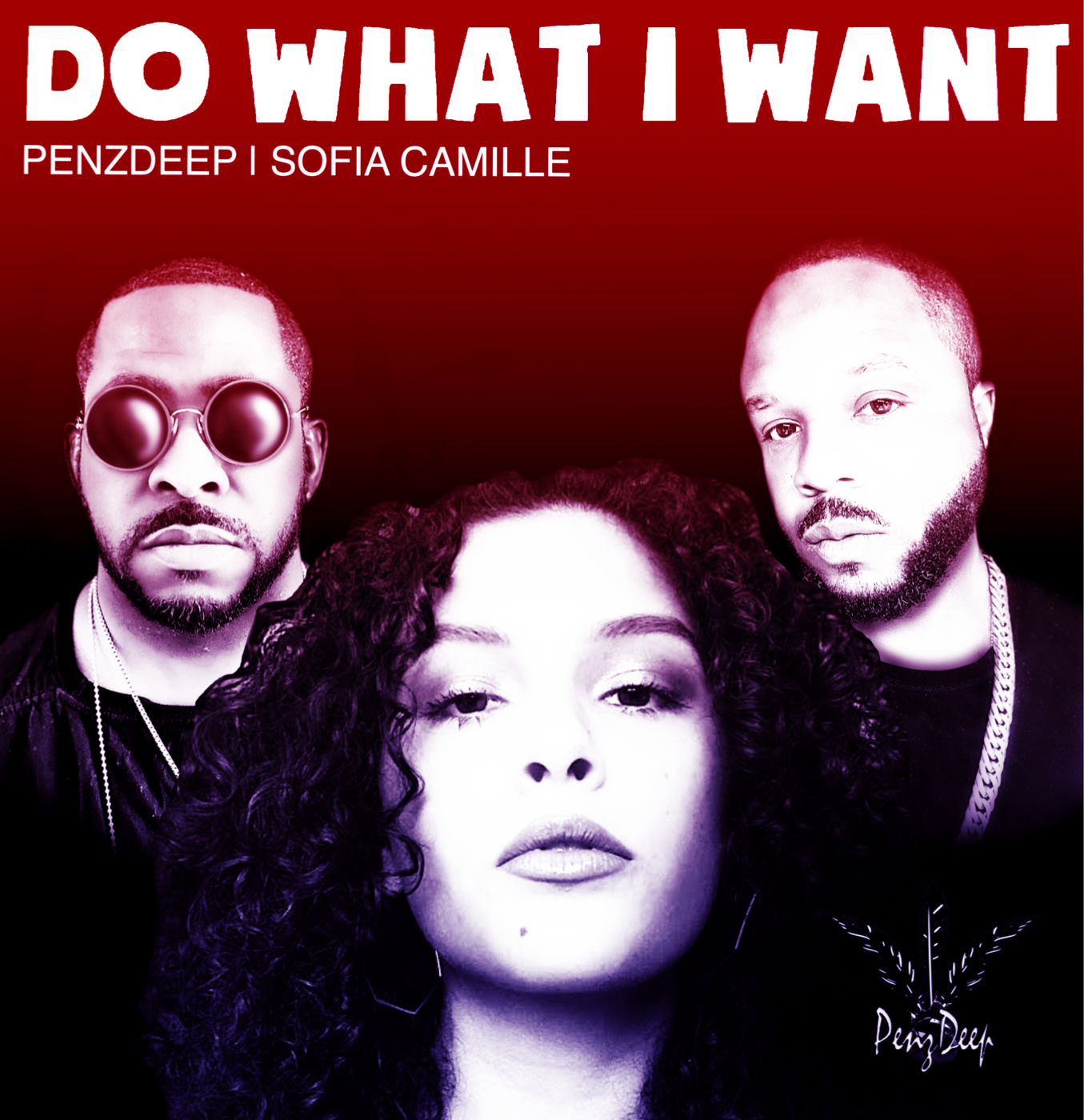 THEIR BRAND-NEW SINGLE “DO WHAT I WANT” HITS DIGITAL AIRWAVES ON SEPTEMBER 18TH FEATURING THE SULTRY-SWEET VOCALS OF SINGER-SONGWRITER SOFIA CAMILLE. 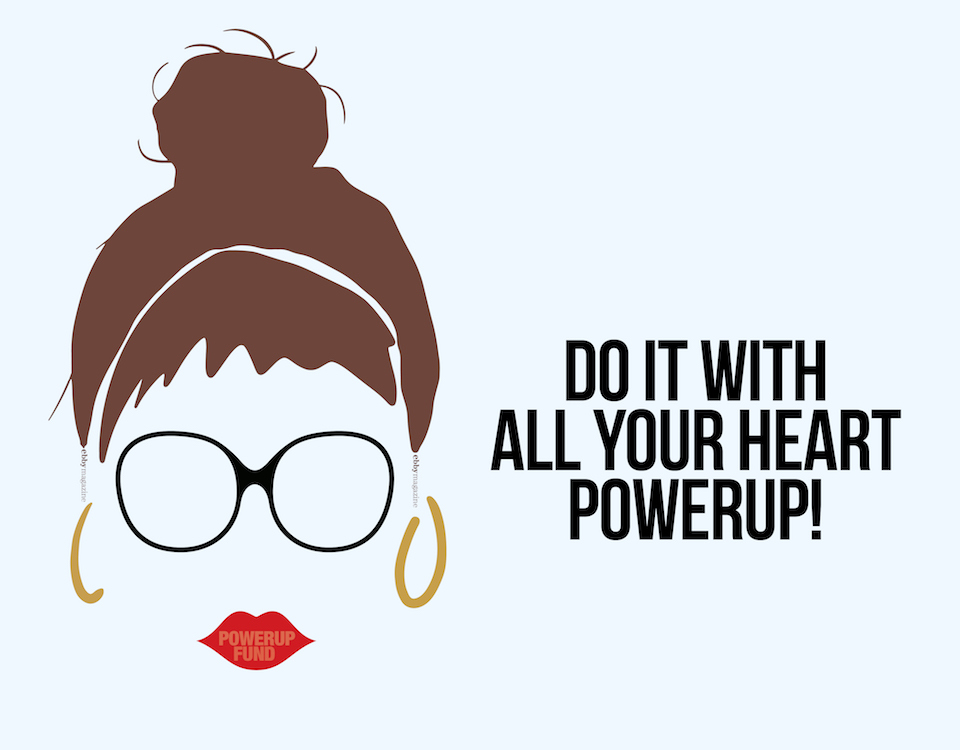 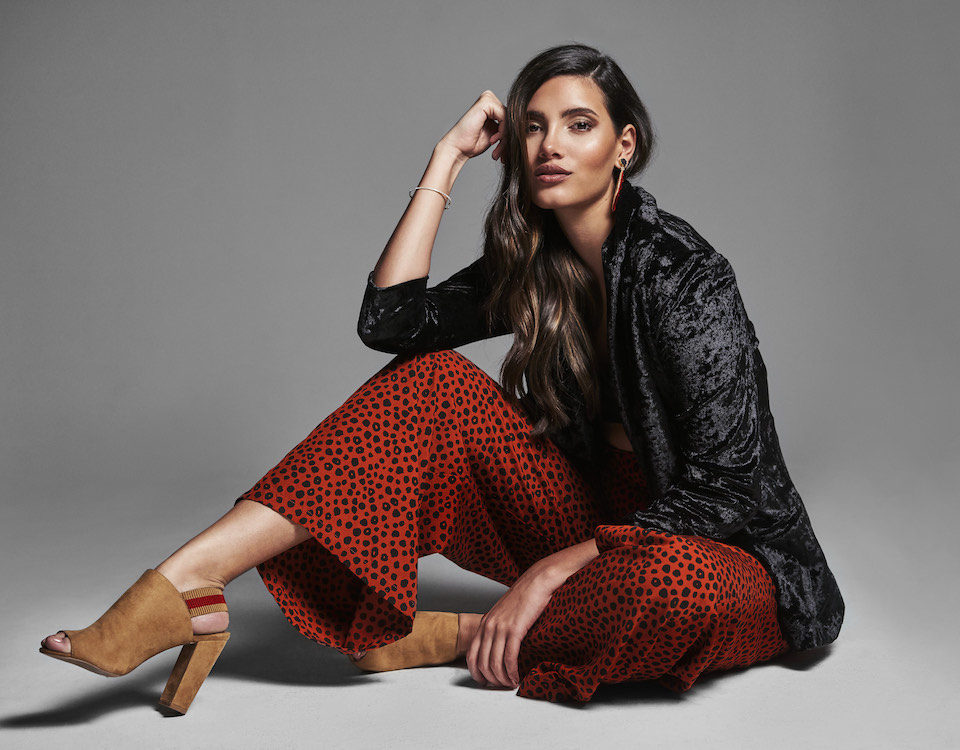 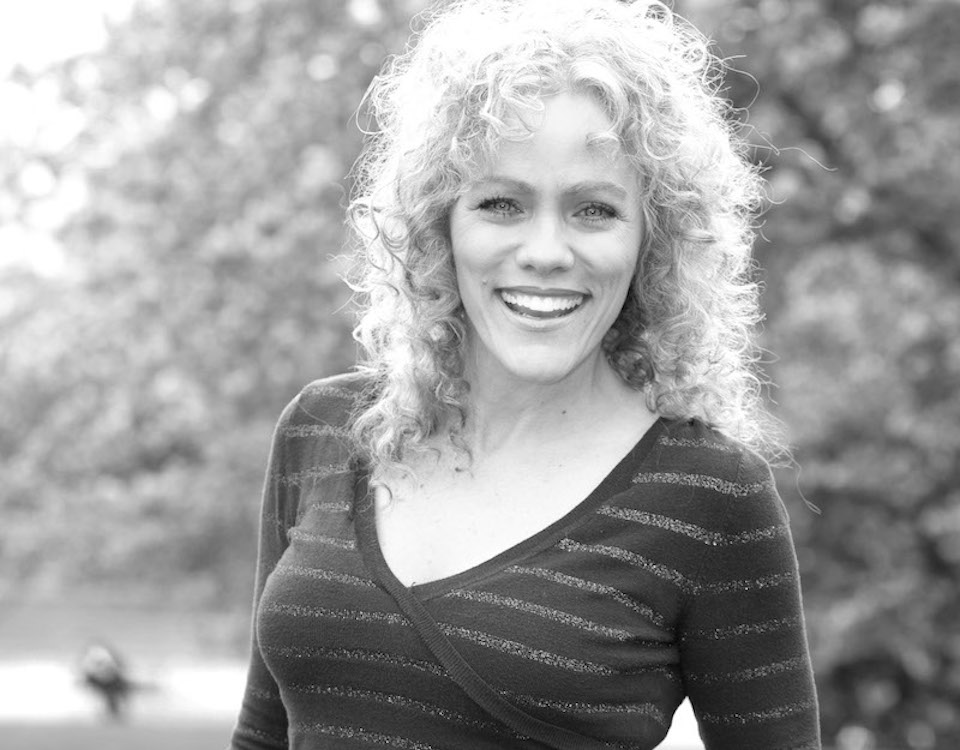