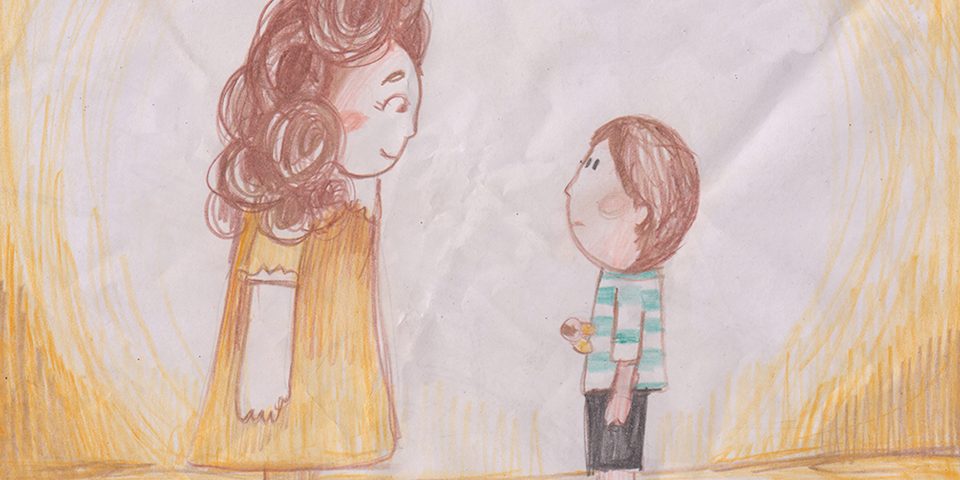 CHILDREN'S BOOKS FOR THE HEART OF THE FAMILY

Dads Publishing announces the release of His Own Way by children’s book Author and Human Rights activist Sergio Liden. The newest addition to his collection was inspired on his firsthand experience of having an autistic son.

“I WISH I HAD HAD A BOOK LIKE THIS
WHEN OUR SON WAS DIAGNOSED. WE DIDN’T KNOW WHAT TO EXPECT.

Dads Publishing was founded by a couple of dads, Cofounders, “Dads” Sergio Liden, Author (Dad of 2) Zachary Zemby, Brains (Dad of 3). Their sole objective is to bring out timeless, universal books and for children of all ages — including the child in each of us. Our books deal with finding hope, growing up in a single-parent household, low self-esteem, and even death. Yes, these are tough topics to expose our children to, but they are already dealing with them, and they understand to a great degree what’s going on. Narrated in the first person by a child, these critical (and sometimes heavy) topics make it much easier for children to connect and understand. And this assures children do not feel alone in their predicament. Of course, the fact that these stories also are sweet, funny, and compassionate does make the realities of not feeling “normal” easier to swallow. If the root word of normal is “norm” and that means “most of,” then I guess we’re all either a little crazy or absolutely normal. All children will love this book, from the rhythmic style of the text to a toddler who’s not yet familiar with the language and the beautiful illustrations. For the deeper meanings of each story, which all grownups will relate, every book released by Dads Publishing we know is for everyone. Elevating mental and emotional growth will be the cornerstones of all books released by Dads Publishing. You don’t need to have a child collect these books, but you did need to be one.

The “dads” met in their children’s Kindergarten class in 2008. Sergio Liden is the author and has written over 30 children’s books with ideas for many more “floating around” in his head. Zachary Zemby is the “brains” behind the company, having been moved by how Sergio’s books helped him better understand his children. With Sergio’s assistance, Zachary realized that from a “family point of view,” there was a difference between being a “dad” and a “father.” He concluded that “Dads” provide for the emotional and “lessons learned” support of their children while “fathers” provide for the financial and security wellbeing of their family. Until then, he was but only a “father.” Of course, we already know moms do everything. Over a period of many years, mostly in coffee shops, “the dads.” discussed creating a publishing company dedicated to two goals. Firstly, making children’s books would help children better understand their emotions. Secondly, helping adults better understand their role as parents.

Are you the publisher or the author? Both. I started Dads Publishing with my business partner, another dad.

Why is the company called Dads Publishing? A dad is the one who listens and helps with the emotional and spiritual growth of his children. I am a dad of two children, and my business partner, Zachary Zemby, has three. We met in our kid’s Kindergarten class.

Why did you decide to write children’s books? It began with the birth of my daughter. When she was a couple of years old, I read her multiple children’s books that were either too short, boring for me – or were about a purple hippopotamus. So, I decided to write what I wanted to see on a family’s bookshelf. Genuine, honest books that were both fun and emotionally helpful for both child and parent.

Which is the first children’s book you wrote, and what is the story behind it? When my daughter was an infant, I remember seeing her on the living room floor, barely able to raise her body. I’m 6’5 1/2, so I got down to her level to see things from her perspective. The table was four legs holding something up, the couch was a tall and long thing that made no sense, and chairs were also just these four legs. I looked at her, and she smiled. I got up, ran over to my computer, and wrote Little Itty Bitty’s First Day. It took about 10 minutes to write. I would have written it faster, but I have not learned how to type without looking at the keyboard.

What makes the children’s books you write unique? Our books focus on topics they are dealing with, from finding hope, growing up in a single-parent household, low self-esteem, and even death. Children deal with these issues, regardless of how we may try to shelter them, so here is a place where they do not have to feel so alone in their plight. These stories are also sweet, funny, and compassionate, making the realities easier to swallow.

Why did you write a book about Autism? I wrote the book because more and more families have children diagnosed with Autism. As an example, in the United States, 1 in every 54 children is diagnosed, which means the topic is extremely relatable and requires understanding.

There are many books about Autism; why did you write another one? I wrote His Own Way because there were no children’s books focusing on the effects that an autistic child has on their siblings -- and how their personal and emotional needs sometimes get sidetracked or ignored.

A book from a non-Autistic sibling’s perspective is so unusual. The book is actually written for parents. My wife and I were petrified when our son was diagnosed “sick” with Autism — and we immediately became overprotective and forgot about our daughter’s needs.

Talk to us about the journey you’ve had with your child. At the time of diagnosis, my wife and I immediately went into panic mode. We sought a path to understand Autism and our son’s needs -- and made changes to our day-to-day existence. It is a journey with no end.

When did you begin to notice how Autism affects the entire family? I hear that question often — but I would like to rephrase it as “When did you realize you failed as a dad?” Thankfully we noticed fairly quickly. The most significant marker for us was when our daughter became less outgoing and sad. We changed our parenting style immediately.

Some people may be upset with the beginning of the book; it’s definitely not ‘Woke”. Could you explain why you did it? The book’s first lines are, “My brother is autistic, it is quite funny. It means he opens and closes doors all day and hops around like a bunny.” I agree it could be incredibly hurtful if you stop there. It is important to remember and understand that this book is narrated by a five-year-old older sister of a three-year-old younger brother with Autism. Without understanding why the behavior is taking place, the little girl only points out the behavior. And why should I scold a five-year-old for being amused at “funny” behavior? Today that five-year-old is an 18-year-old, and she is incredibly protective of her younger brother.

Unlike your other books, the illustrations of His Own Way is very rough and “unsophisticated.” Why? The inspiration for the illustrations is from the recollections of my five-year-old daughter’s drawings during that period of her life. My gratitude for how Francesco Orazzini, our illustrator, was able to replicate this moment in time. With such simple and yet complex illustrations in our children’s lives.

Was this an emotionally difficult book to write? Writing this book was incredibly painful, and storyboarding the illustrations was done with tears in my eyes. The sadness and pain emanated from the brutal honesty in admitting I had failed as my daughter’s dad. I have worked to make it up to her every day of her life since she was that five-year-old little girl.

How did this book help your daughter better understand her feelings towards her brother? Since my daughter understood her brother well before I finished this book, she never benefited from it, and neither did we as the parents — but I knew other families would. Upon completion of the book, I gave my 18-year-old daughter a copy for feedback. She asked how I understood her struggle so many years ago.

What is the best thing a child can do for a sibling who is on the spectrum? There is nothing a child can do for a sibling on the spectrum except to love and accept them in their own way. As for the way that a child feels when they are being “ignored” because their parents are more focused on their sibling, the dedication of the book says it all, “To those who feel invisible, remember you are very much seen.” So many siblings are living through this experience. Hopefully, we can change those numbers with this story.

What can we all learn from this book? We are all diverse in “our own way.” Through the lens of my daughter, my son’s peculiar behavior is socially acceptable because of his Autism. The idea here is to accept and understand that everybody is particular and has distinctive traits. Hence, we are all the same in “our own way.”

Where can people get the books? At our website dadspublishing.com and all major eBook distributors. 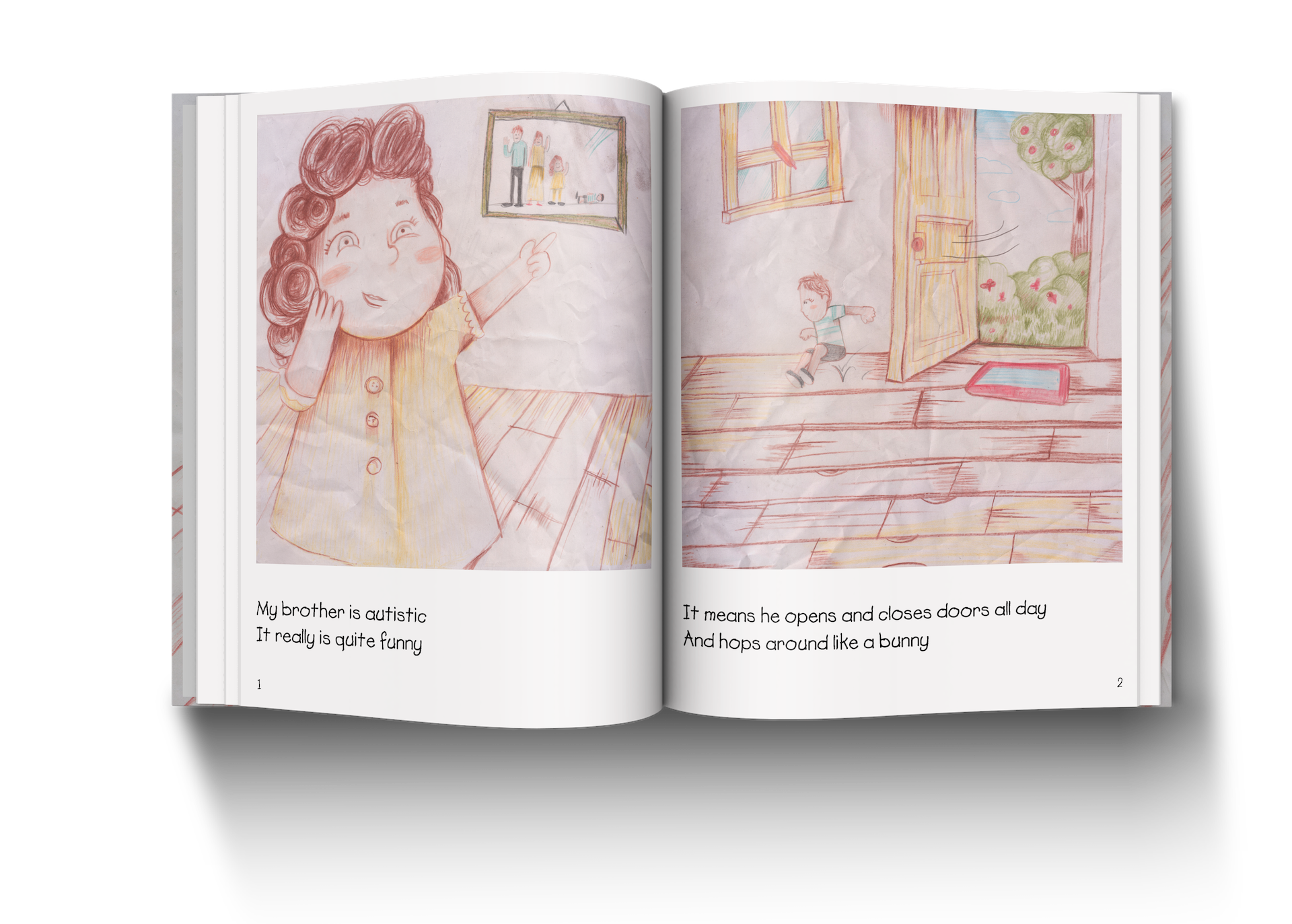 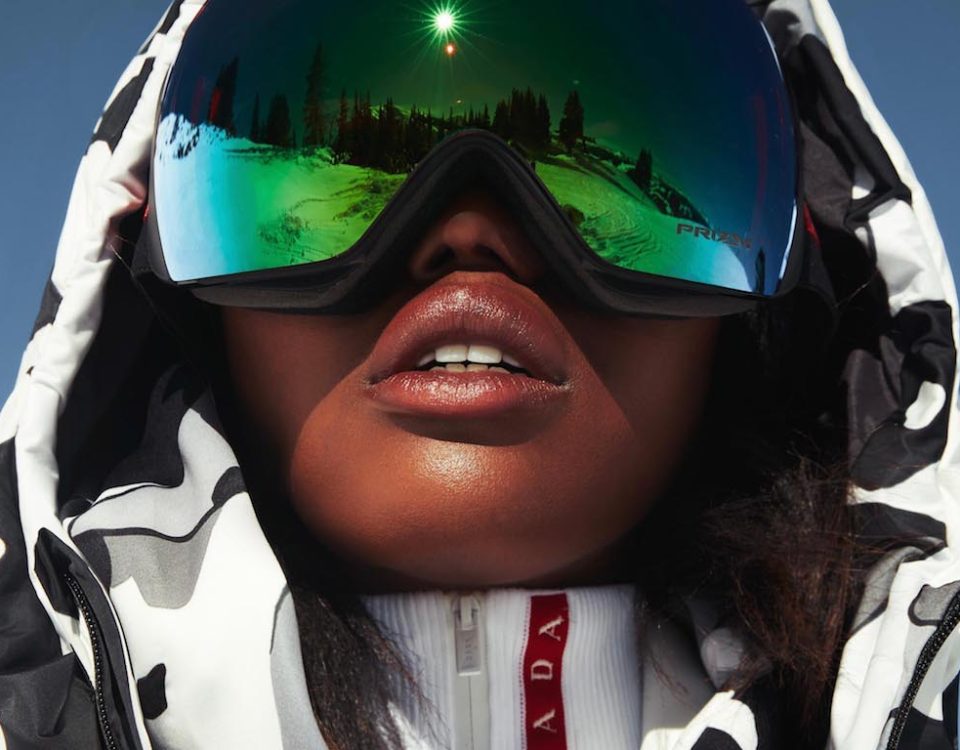 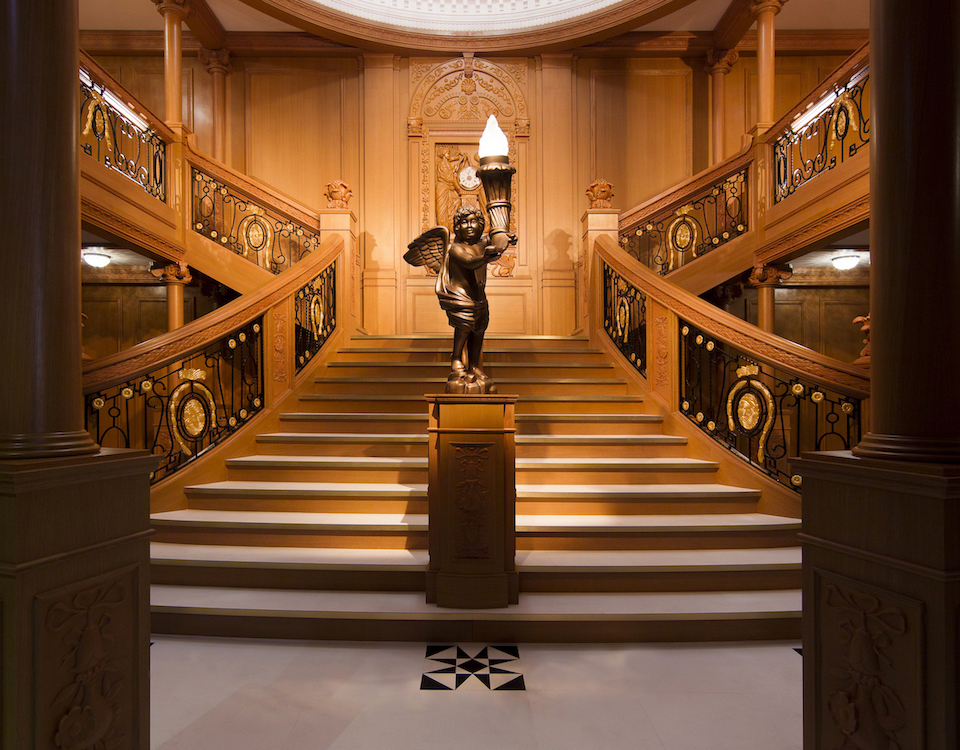 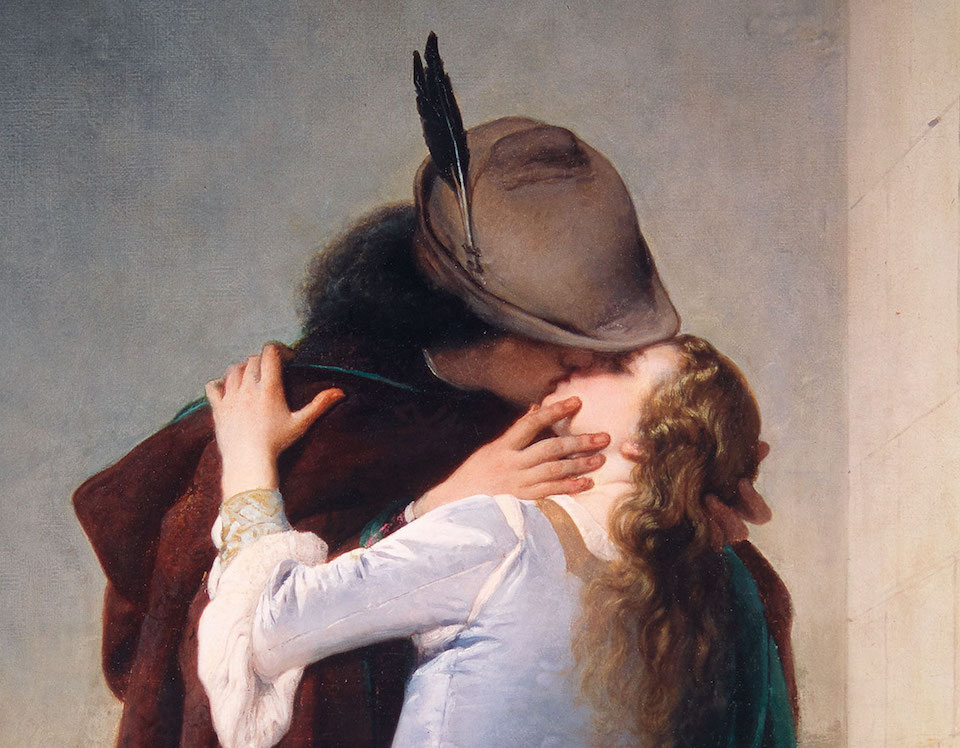